"[Ms. Krause and Ms. Clarke] added lively, unobtrusive melodic embellishments and, in the absence of a conductor, interacted meaningfully with their orchestral counterparts."

“Carrie Krause…played with energy and character, and the overall effect was quite lovely”

"Carrie Krause and Garry Clarke were the robust-toned violinists, playing with power and wit." -Atlanta Journal-Constitution

"Carrie Krause, who has a wide-ranging résumé, could dazzle…" - Seattle Post-Intelligencer

"A striking and charismatic blonde, Krause turns her playing into something resembling

a dance... a tone that balanced sweetness with character.”  - Atlanta Journal-Constitution

releases our inaugural recording this fall 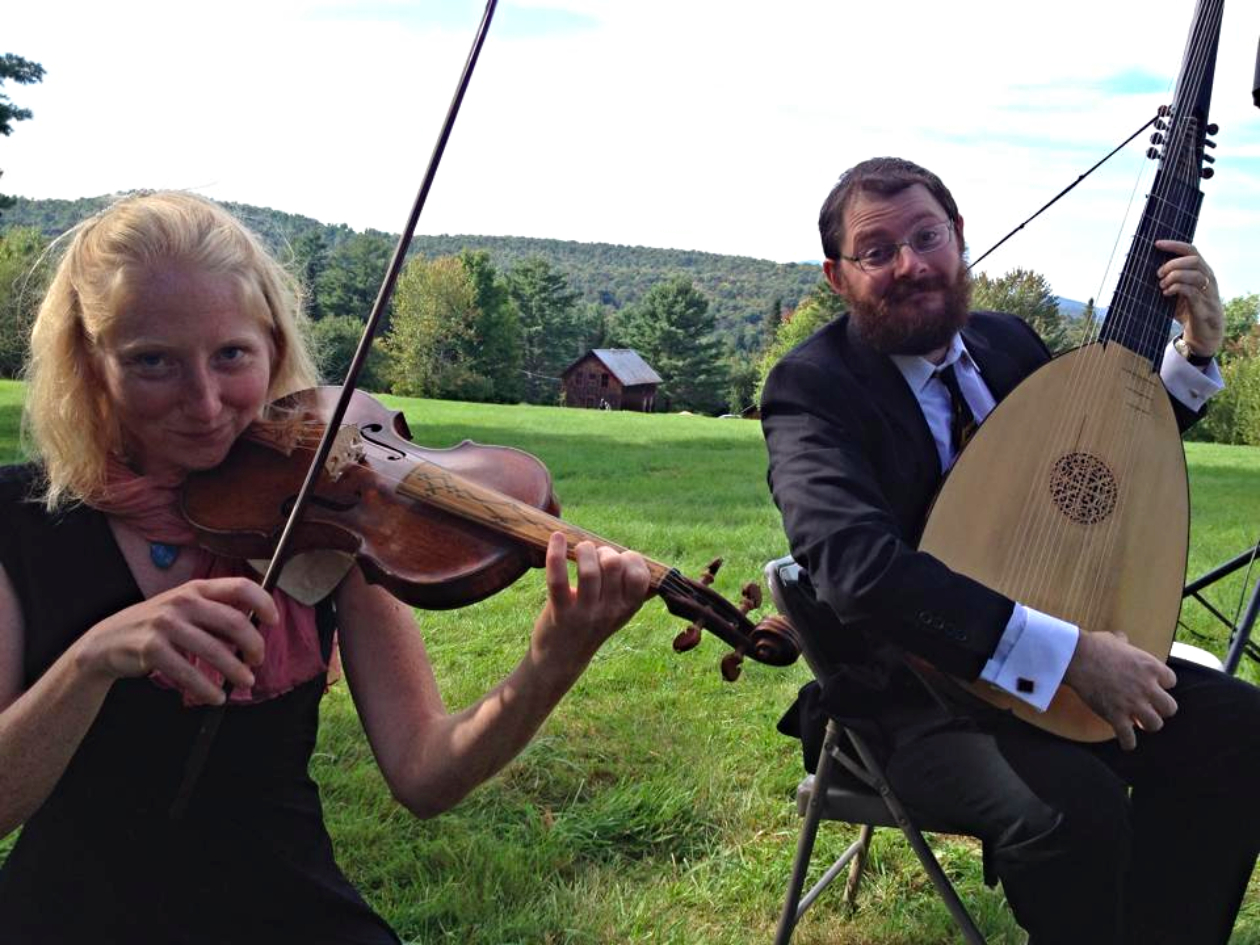 To be available in hard copy or digital release through our website, CD Baby, and Bandcamp